Person of the Year
THE POWER OF YOUTH 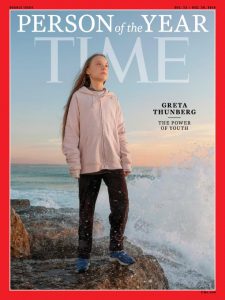 Greta Thunberg has inspired other youngsters around the world to strike from school to participate in anti-climate change demonstrations, a movement which came to be known as “FridaysForFuture”. She inspired 4 million people to join the global climate strike on September 20, 2019, in what was the largest climate demonstration in human history.

Some have criticized this sixteen year old for her involvement, but we take the view that these young people are a short step from having families and ruling the planet. It is in fact their future most impacted by climate change.

Meanwhile Australian political leaders have been captured by vested interests. How else can we explain why it took so long to get a royal commission on the banking sector? Or why lumps of coal are used as props in parliament while our planet slowly burns?

We also take the view that even if these horrid conditions are a natural event, why exacerbate the situation when our coal and oil resources will be just as valuable in the future. Would it not be prudent to leave them in the ground until a clearer picture becomes known?

Wake up Australia before it is too late. There really may be a water and climate emergency.

Hikers being rescued, rafters trapped, our boat a mess with freezing slush pouring down from leaden skies. Oh My!
But wait – Relief is on its way with a high-pressure system moving into the Bight. Maybe then Jack and Jude can dry the boat sufficiently to prise open a few stuck drawers. It’s been the wettest November ever recorded for Tasmania’s west coast and half December’s rain fell in the first week! 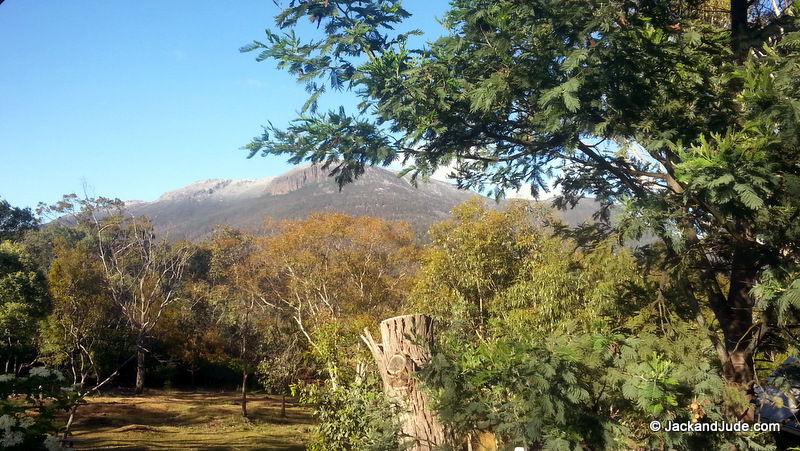 Snow on Mt Wellington our first morning in Hobart

From mid-thirties to sub ten degrees ~
Changing hats this time meant going from mid-thirties heat to sub ten degrees, from smoke haze and hot northerly winds to lush green hills and wet westerlies. Which is better? Which worse? Well for us, once we get sorted, life afloat will be a dream, while up north Nature will continue getting hammered. Already most of the wilderness that Jack and Jude have trekked has been burnt black in hot fires that may take decades to recover. What won’t recover so quickly, if ever, is the destruction of the wild kingdom. Gee, all those critters burnt crispy fried, and those that survive without a food source.

Meanwhile, across the Atlantic at the UN climate talks in Madrid, our revered statesmen are trying to piece together a communique telling the world that all will be OK. That’s hard to swallow because there has been a 4% rise in greenhouse gas emissions since the Paris accord that was supposed to lower levels. And this years talks are not expected to produce new commitments on carbon from the world’s biggest emitters. 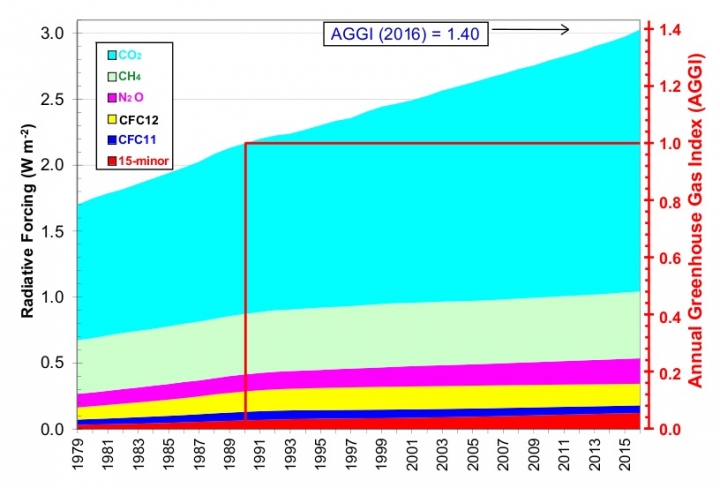 The index takes greenhouse gas measurements from about 80 ships and observatories around the world — gathered in all their parts per million and parts per billion glory — and boils them down into a simple numerical index, which defines the rise from 1700-1990 as 100 percent or simply 1. This year’s number: 1.4. Credit: NOAA

Newspapers shout ~
Climate experts ‘bewildered’ by government ‘burying their heads in the sand’ and say bushfires on Australia’s east coast should be a ‘wake-up call.’
But our wake-up call will be higher insurance premiums with some properties uninsurable and others not able to afford protection. Adding alarm to this message is that some notable scientists have mentioned Earth may be “beyond the tipping point.” Meaning it is too late to stop climate change. Permafrost thawing releases carbon dioxide, calving icebergs raise the oceans. Add that to mankind’s love affair with plastics, Jack and Jude are bewildered too. How can humans be so wantonly disrespectful of the creation? Narcissistic idiots are what we must be. 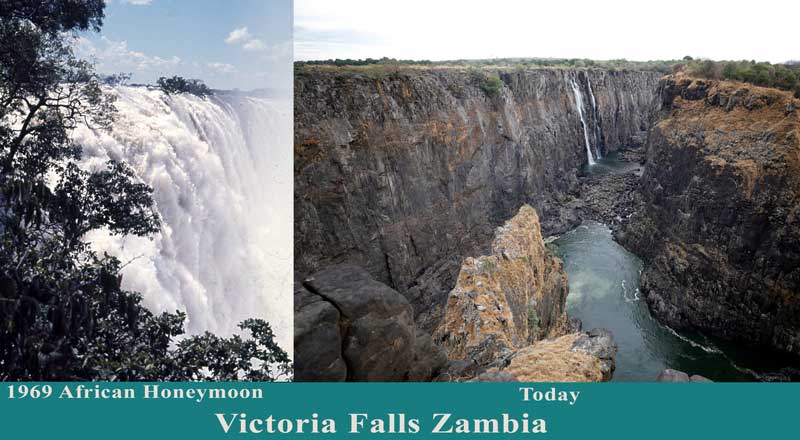 Boat News ~
Banyandah was safe and dry inside when we landed back on board a few days ago. After getting our gear piled high in the cockpit, we erected the rain awning just in time to stay dry and then we proceeded to inspect our lady. Besides the good news of being dry inside and no mildew, we were delighted to NOT find any Welcome Swallows nesting in our boom or aft tower.

Big job number one was the installation of a new diesel fuel day tank fabricated from stainless steel by Mass Welding in Hobart. It lives in a tiny cupboard and has several plumbing connections that make installation rather tedious and demanding. And until it’s in and connected, we had neither an engine nor heating. After a few hiccups; one being a fuel filter that leaked after being changed, the other a stubborn hose at arm’s reach, firing up of our straight six diesel brought huge smiles. So lovely to run the heater to dry the aft cabin, helping our drawers slide in and out again. Too bad I stink of diesel… 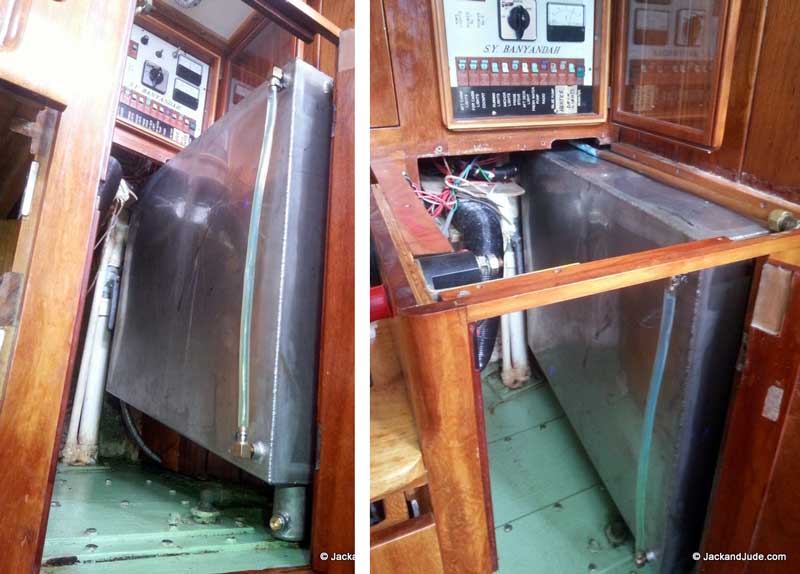 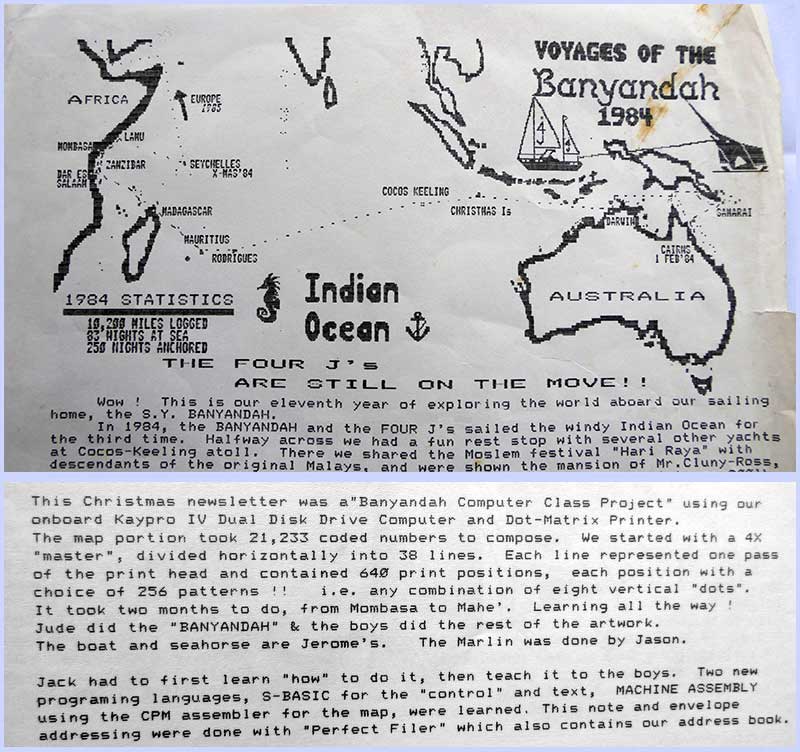 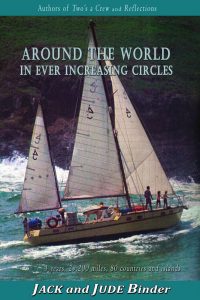 Good News – Around the World book ~
Last month, the marathon project of publishing our three-year circumnavigation around the world hit a speed bump that we are delighted to say has been cleared. For several years, Jack and Jude worked tirelessly to capture the dramatic family adventures, blending our children’s diary entries with stories written at the time. We had the first proof-copy printed in October and made revisions through November then suffered a setback when our Australian printers closed down. Unknown to us that meant the second proof-copy was printed in the USA. Ouch! A costly time delay during the holiday period.

The good news is we have a sizable order of our latest book underway from the States which should arrive early in the new year. This means we can supply signed copies to our Australian followers shortly afterwards. [More info and ordering here] 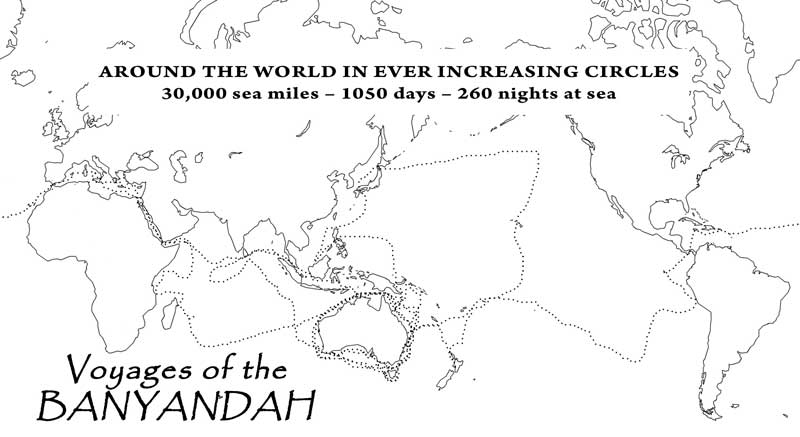