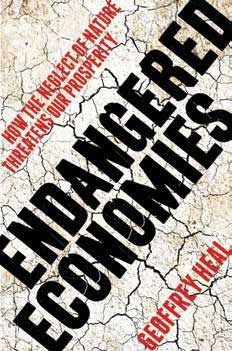 Taken from an interview with Geoffrey Heal – Professor at Columbia Business School and leading expert on the economics and the environment.

A recent issue of Catalyst, a magazine put out by the Union of Concerned Scientists in America had a two page article titled Our Prosperity Depends on Protecting Our Planet. Here are a couple of points, at least one of which might surprise you.

Moving to cleaner energy should be a ‘no-brainer’. What does that say about the politicians who oppose such moves. As I said in my last newsletter, are they Idiotic or Corrupt?

Here’s another example of politicians wasting your money. The true cost of keeping the Liddell power plant open
“Power companies see coal as a technology of the past, but the government seems unready to accept that wind and solar technologies (already the cheapest option for new capacity in Australia) are the future of Australia’s power.”
Read the full article and it appears that the government would rather subsidise coal.