These webpages are free to download.
Also available is a premium version that displays on most devices – even without an internet connection.The premium version is available in several formats for A4 printing/PC/Ipods/Ipads/Kindle. They contain more photos of the anchorages and attractions with additional historical notes. You can support our efforts by buying us a beer. :>)

Owing to its large and relatively unspoiled natural environment,Tasmania is promoted as the natural state, the “island of inspiration”,  A World Apart, Not A World Away.

Almost 37% of Tasmania lies in reserves, national parks and World Heritage Sites. The island is 364 kilometres (226 mi) long from its northernmost to its southernmost points, and 306 kilometres (190 mi) from west to east. 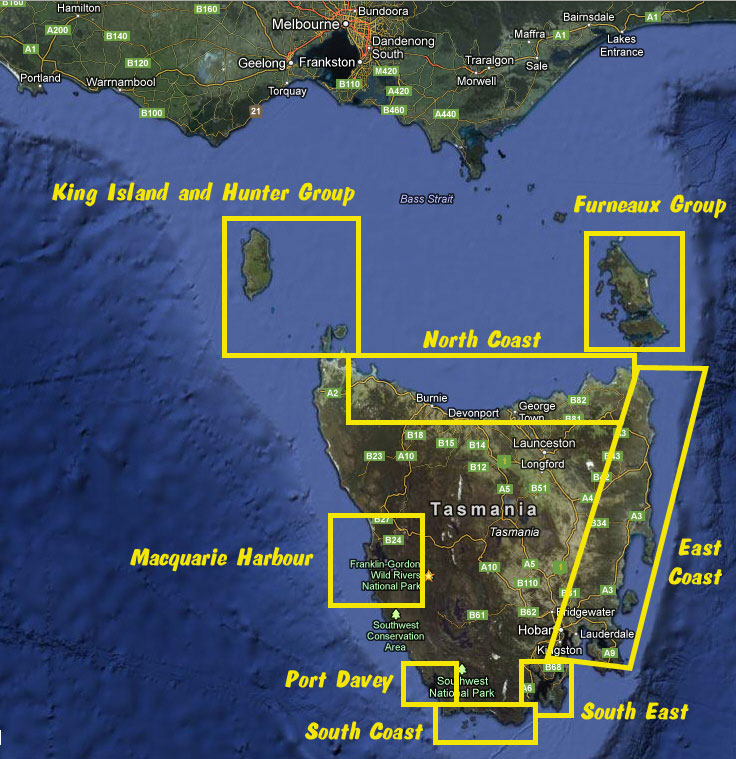