These last six months, we’ve been locked away in a world from long ago when life seemed less complicated. Sailing around the world in our heads, surrounded by the freedom of open space and Nature brought a perspective difficult to find in today’s multitasking world of rush, rush, rush. Everywhere today, people are running about chasing who knows what. It’s madness. But that is what today’s world demands with massive population and only so much to go around and everyone trying to get their share. If we don’t rush, some other critter will take it. 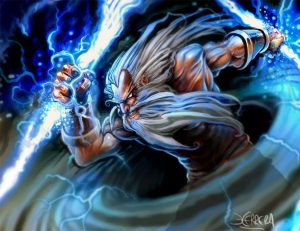 For what it’s worth, it seems developed economies all depend on people spending money they don’t have to buy things they mostly don’t need. We seem to require ‘growth’ at any cost, even though we live in a finite world. We’re using up the easily accessible resources as fast as we can. Someday this will change—because we’ll run out of potable water, veggies, and run out of room—or war will break out.

Constant growth requires more and more babies, and that coupled with the religious zealots means today’s society is having considerable problems even talking about reining in the runaway explosion of people needing resources. We hear a lot about climate change. But do we ever hear reduce world population? Any politician suggesting that would be out of a job. 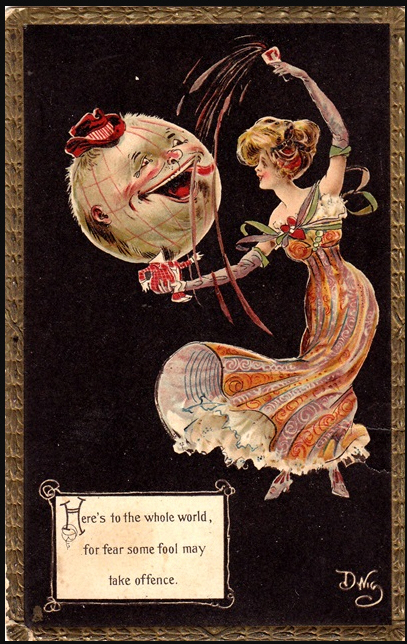 Different Future ~
Jack and Jude see a different future. One based on the evidence that no galaxy exists with all we want. No super-smart extraterrestrials coming our way to put all right. We have what we have—a dying planet choking on human waste. Like a virus, we’ll either kill the host, or it’ll kill us—either way we’re dead. Ding! – time for action stations. Time to shut up the politicians pandering to the wants of everyday folks, that only exacerbates our problem. It’s time for the young to rise in revolt because all us oldies will be dead leaving you one hell of a mess.

So what do we do? ~
Having travelled most of the world, we know that the greater majority hold a belief in God, Jehovah, Allah, Bhagavan, Creator, call it what you like. This befuddles Jack and Jude because humanity is divided by spiritual beliefs based on what humans wrote centuries ago then rewrote. Humans are biased. We write what WE believe and want others to think.

The one truth above all this is the wonder, majesty and power of Earth and the creation of life. We humans are unique for a reason, and it is not to dominate, but to find harmony and balance within the creation so we can become one with its secrets, and maybe then we’ll attain the higher knowledge needed to understand the why? To reach universal nirvana, we need to tolerate each individual’s religious explanations and together worship Earth as tangible evidence of a force far more significant than our mortal souls. Join us in reverence of Earth and strive for balance and harmony. Then we will understand the why and how.

In a Nutshell ~
Believe in any deity you wish, but above all cherish Earth as the creation and Put Earth First in all decisions. That means we need to establish targets to reduce our impact by reducing our population.