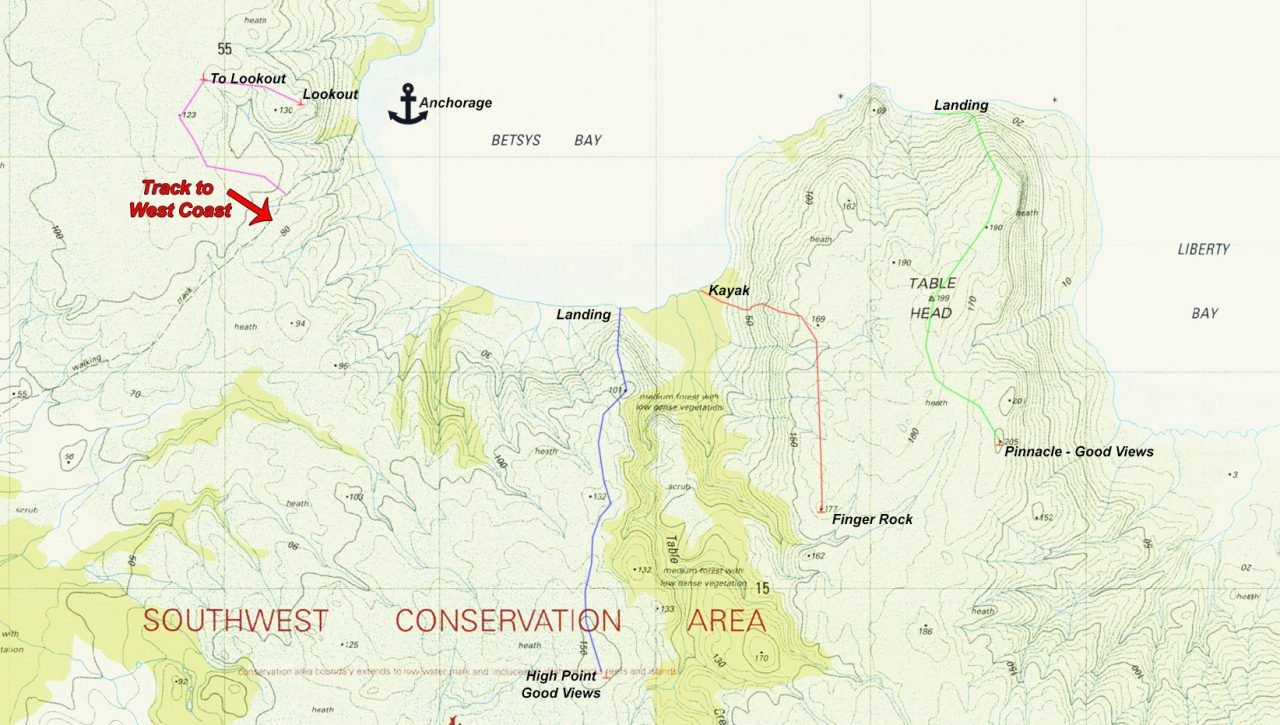 There are several off-track walks through low vegatation to points of interest and grand views.

We finally found an easy route to Finger Rock that can be seen from the anchorage. Our first attempt saw us take the wrong side of the creek, which took us on a lovely walk to a high point overlooking a vast forest seperating us from our intended destination.

Second time, we landed on the east side of all the little creeks and pushed through a bit of fringe growth to gain the open slopes. And then within an hour’s easy trekking, we came to the impresive rock formation, with 360 degree views taking in Hells Gate, the Southern Ocean, vast button grass plains and a lot of Macquarie Harbour to the mountain ranges. We’ll post our waypoints. 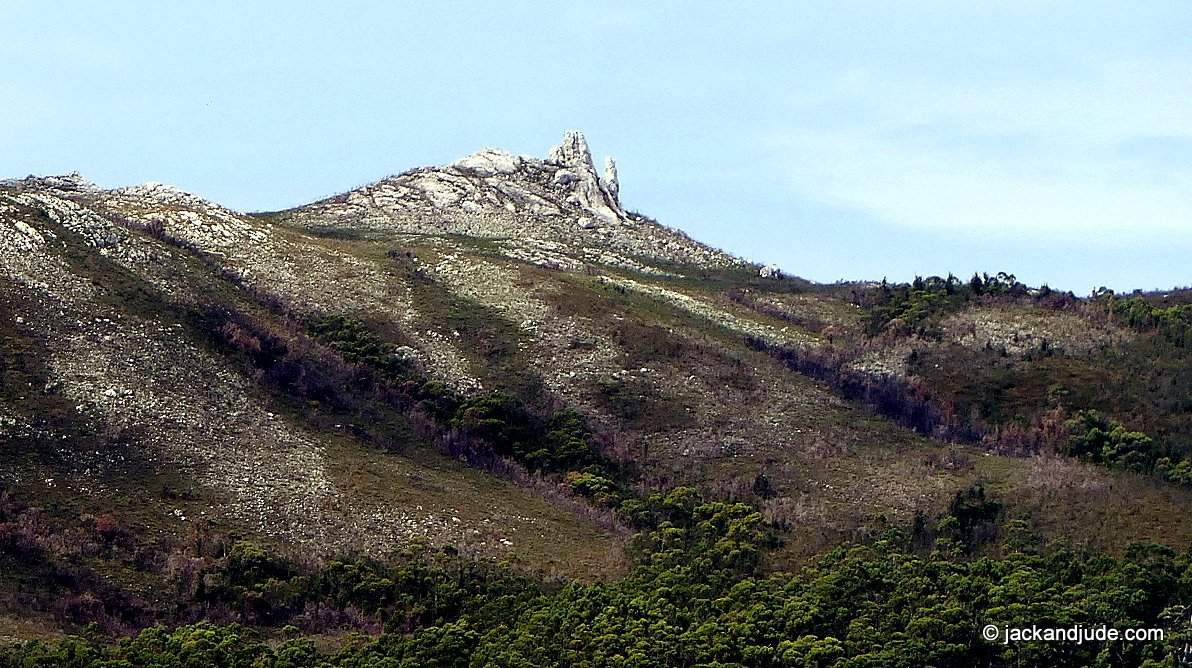 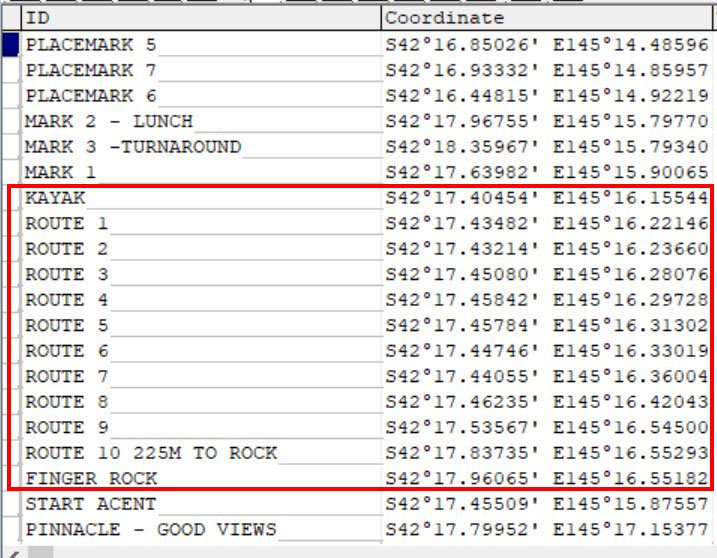