In memory of classmates whose spark was extinguished prematurely,
Cap’n Jack recalls -.

I was there, on the sports field when the plane flew close over the gymnasium and we kids shouted and pointed excitedly, until the nose and tail section broke off and the plane plummeted. Then we ran, like a pack of frightened animals, glancing over our shoulders, watching in slow motion as the silver plane hit the bitumen play area and erupted into a ball of flames. My best friend Evan died, but not straightaway. I saw him after the disaster, propped against the gym building, blackened torso, blooded, lucid he was, but in shock and remarking how spectacular it was to see a real plane crash. He died a few days later from his injuries. 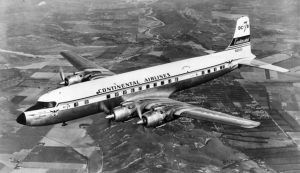 On January 31, 1957, the DC-7B, earmarked for delivery to Continental Airlines, took off from the Santa Monica Airport at 10:15 AM on its first functional test flight with a crew of four Douglas personnel aboard. Meanwhile, in Palmdale to the north, a pair of two-man F-89J Scorpion fighter jets took off at 10:50 AM on test flights that involved a check of their on-board radar equipment. Both jets and the DC-7B were performing their individual tests at an altitude of 25,000 feet in clear skies over the San Fernando Valley when, at about 11:18 AM, a high-speed, near-head-on midair collision occurred.

By February 1, seven people had died and about 74 had been injured due to the incident. On February 2nd, a twelve-year old boy died from multiple injuries 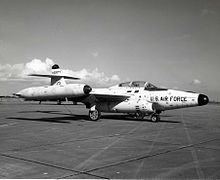 Following the collision of the planes, Curtiss Adams, the radarman aboard the eastbound twin-engine F-89J Scorpion, was able to bail out of the stricken fighter jet and, despite incurring serious burns, parachuted to a landing onto a garage roof in Burbank, breaking his leg when he fell to the ground. The fighter jet’s pilot, Roland E. Owen, died when the aircraft plummeted in flames into La Tuna Canyon in the Verdugo Mountains.

The DC-7B, with a portion of its left wing sheared off, raining debris onto the neighborhoods below, remained airborne for a few minutes, then rolled to the left and began an uncontrolled high-velocity dive earthward over Pacoima. Seconds later, the hurtling wreckage slammed into the grounds of the Pacoima Congregational Church and the adjacent playground of Pacoima Junior High School, killing all four Douglas crewmen. On the school playground, where some 220 boys were just ending their outdoor athletics activities, two students, Ronnie Brann, 13, and Robert Zallan, 12, were struck and killed by wreckage from the crashing airliner. A third gravely injured student, Evan Elsner, 12, died two days later in a local hospital. An estimated 74 more students on the school playground suffered injuries ranging from minor to critical.

The three young lives that perished – 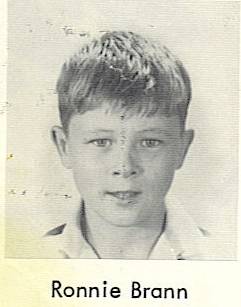 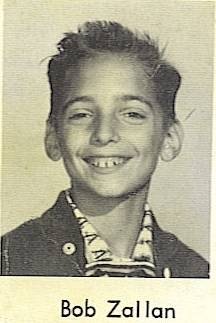 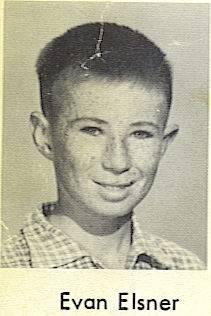 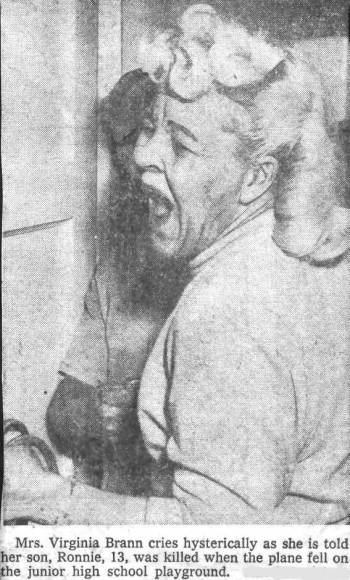 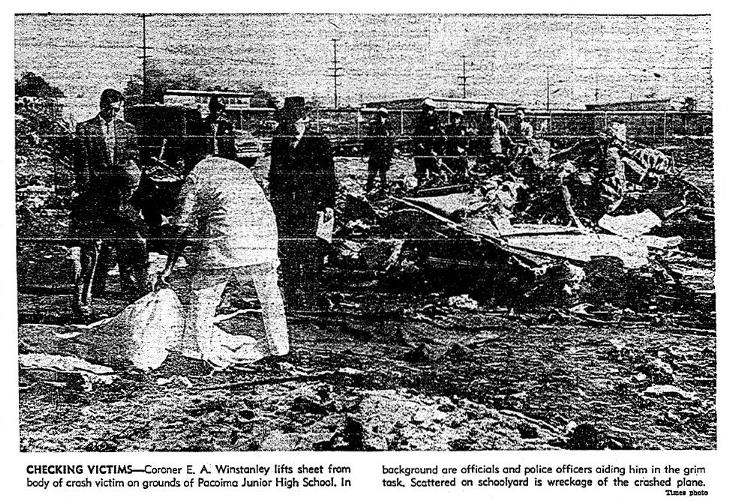 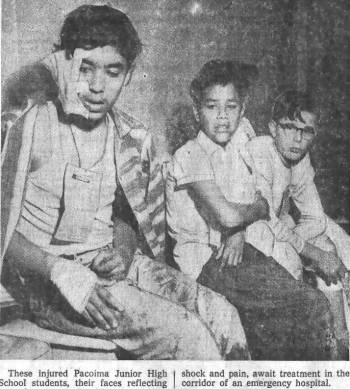 Anthony Barrios, his face bandaged,
in the middle Floyd Negrete, then Orlando Salazar.

Outrage over the deaths led to construction of a hospital in Pacoima and a ban on military operations over the Valley.  No memorial was ever built on the school grounds to remember the students.

Some of the injured-

Details and Probable Cause
Midair collision. On the last functional test flight of the brand-new airliner before it was to be delivered to Continental Airlines, a crew of four was aboard the four-engine Douglas DC-7B aircraft (N8210H) as it departed Santa Monica Municipal Airport. Co-pilot for the Douglas Aircraft Co. test flight was veteran flier Archie R. Twitchell, 50, who enjoyed a secondary career as an actor between flying stints and appeared in over 70 films, including “I Wanted Wings,” “Among the Living,” “Out of the Past” and “Sunset Boulevard,” among many others. That same morning, in Palmdale, a U.S. Air Force Northrop F-89J Scorpion jet fighter (52-1870) took off on a similar test flight, one that involved a check of its on-board radar equipment. Both aircraft were performing their individual tests at an altitude of 25,000 feet in clear skies over the San Fernando Valley when a high-speed, near-head-on midair collision occurred. The radarman aboard the twin-engine F-89J Scorpion, Curtis Adams, was able to safely bail out of the stricken fighter jet but its pilot, Roland Owen, died when the aircraft plummeted in flames into La Tuna Canyon in the Verdugo Mountains. The last reported message from the fatally crippled DC-7B airliner was from co-pilot Archie Twitchell, who radioed, “Mid-air collision! Mid-air collision! Ten-How (the plane’s radio designation) . . . We’re going . . . uncontrollable . . . uncontrollable . . . Say good-by to everybody.”   With a portion of its left wing sheared off and while raining parts and debris onto the neighborhoods below, the DC-7B entered a sweeping turn and began a high-velocity dive earthward. It disintegrated at about 500 feet above the ground and slammed into a Pacoima churchyard, killing all four crew members on board. Upon impact, portions of the DC-7B exploded into hundreds of flaming pieces that slashed across the adjacent playground of Pacoima Junior High School, where some 220 boys were just ending their outdoor athletics activities. Ronnie Brann, 13, and Robert Zallan, 12, were struck and killed by the flying blast of wreckage and debris from the crashing airliner. A third gravely injured student, Evan Elsner, 12, died two days later. An estimated 74 additional students on the playground suffered injuries ranging from minor to critical. A second F-89 Scorpion jet, being used as a radar “target” by the first one during the equipment tests, was not involved in the collision and its two-man crew did not witness the accident. The collision was blamed on pilot error: Failure of both aircraft crews to exercise proper “see and avoid” procedures regarding other aircraft. The catastrophe prompted the Civil Aeronautics Board (CAB) to set restrictions on all aircraft test flights, both military and civilian, requiring that they be made over open water or specifically approved sparsely populated areas.

Our thanks to Joan Gushin for her excellent presentation of this tragedy.

For more photos, some of them in color, visit Colorizedfotos