Where Does the Time Go ~ 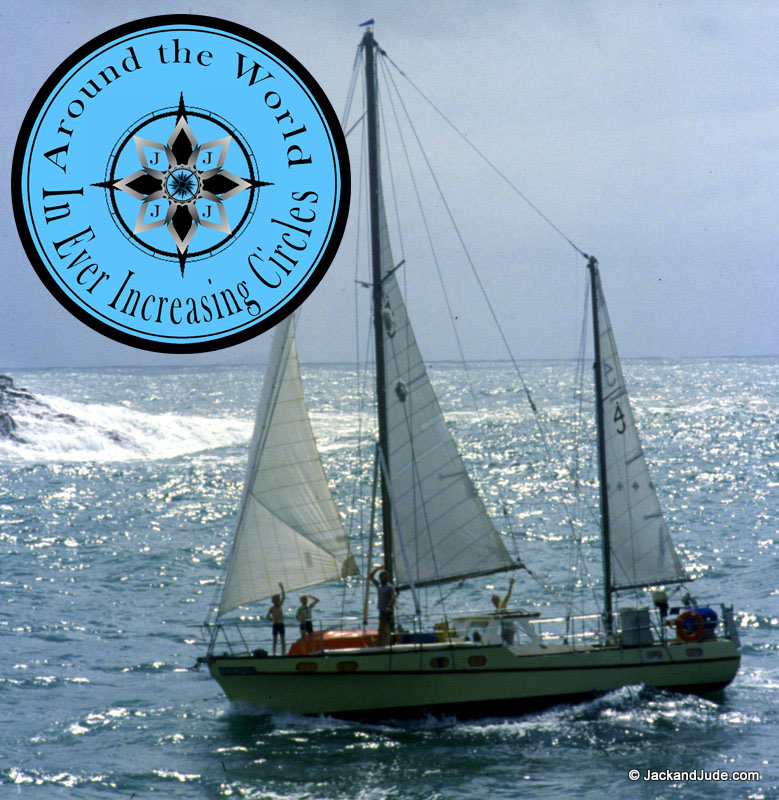 Where does the time go?

When we sail across an ocean, each day will last a week – until we make port and then the voyage becomes a blip that’s hard to remember. The years whisk past like autumn leaves in a gentle breeze. So we have been busy polishing the memories of taking our sons around the world when they were young and on the cusp of manhood.

It’s not an ordinary tale of sailing the world’s oceans and meeting people in faraway lands for we were not ordinary sailors when we sailed from Cairns that first day of February 1984. More than a hundred thousand nautical miles had passed under our keel. We’d been north and south around every ocean, so we knew how to cross them and survive extreme weather.

Our aim this time when setting off was to visit the unique, hard to reach isolated places. And our goal as parents was to teach our children how to be men who could safely manage a ship.

End of an era ~
Sailors back then were hands-on in every department. There were no satellites, no mobile phones, no Internet, and few regulations. We looked after ourselves or we perished. With NO magic button to save us, we were a self-reliant lot. Some would call that old-fashioned. We call it the good old days.

Jack and Jude, Jason and Jerome meet a lot of folk in a flurry of intense friendship that may only have lasted until we sailed. Amazing people extended a helping hand, asking nothing in return, but we always gave back what we got. That’s the best part of humanity. Shame today there’s so much suspicion of foul deeds because Earth could sure use a dose of goodness right now.

At the moment Jack and Jude are not sailing across an ocean, we are in the writing zone. We have been for more than a year. Last summer, we hid under a mountain to let memories of long ago take us on those amazing journeys again. This project began in 1988. Writing is time consuming, especially true-life memoirs with lots of facts compiled from journals and logbooks, and then made into an entertaining story.

Around the World in Ever Increasing Circles began just after arriving back on Australian soil, when a younger man’s dream of narrating an amazing story, gave way to our need for money and an abode besides a worn-out boat. Since then, life has jogged on at a rapid pace. Our small has family blossomed into a troop of little ones while the world has fallen into despair. Wars broke out. Friendships died as youngsters killed one another, causing sadness to descend from the heavens. Now the planet may be dying.

United Once Again ~
Jack and Jude know that if we can become united once again, humanity can reach the nirvana of harmony with this world and its creatures. And then, as we experienced, real life will begin for every one of us.

To reach that goal, we have laboured solidly to complete a tale of adventure that we hope will encourage little ones around the world to reach out to Earth. The creation is perfect. Our stories show that. 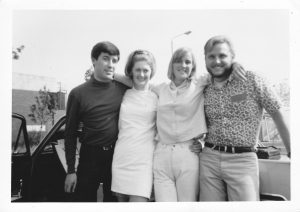 How to achieve such lofty challenges with so little nous ~
If Jack and Jude could have seen the future, we would have prepared for it—but other details distracted us like sex, cars, and rock n roll. So we could not fathom why studying our own language was so damn important. Oh, for a TARDIS because a poor knowledge of our language is a barrier to recording our thoughts. Practice makes perfect is an idiom we often hear; it’s a truism in reality. Want to be the fastest race driver, practice. Or a glib politician, practice. That means never giving up. Take failure as a sign of what does not work and move on to the next try. Writing is much the same. Even if skills are wanting, practice in all forms of the language will garner a winner.

Sea Monster Snippet ~  Around the World in Ever Increasing Circles 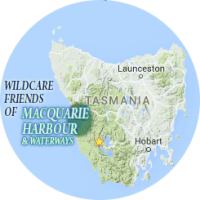 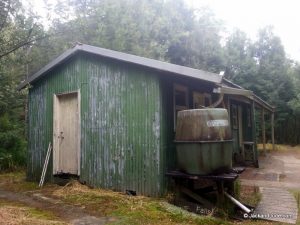 They say Rome wasn’t built in a day and fair enough, there are many boxes still yet to tick and government departments that must approve our proposal.

The first bit of news is that our proposed hut design puts this outside the jurisdiction of the Heritage Office. In a lengthy conversation with the NPWS Chief Heritage Officer, we found that using the original hut frame and footprint would not be enough to qualify as a renovation. Our proposal will be NEW WORKS.

That doesn’t put our proposal out of the ballpark. We now need to approach upper management with our ideas. So, our gifted group member Trevor Norton, a heritage architect, drew up a set of plans accommodating twelve visitors. These are plan and elevation, and he is working on a perspective view of how the location will look after completion.

Heritage Values
The hut represents a bygone era of timber harvesting, Hydro, and blockade confrontation. But it is not just the physical remains that hold heritage appeal. The area contains immense heritage value as well. We intend to illustrate the hut’s history in informative pictorial signage both inside and outside the building, under cover where visitors can absorb the area’s history in a dry, safe environment. We say: There is no point in spending thousands of dollars and countless hours rebuilding a structure that due to poor design will become a maintenance headache and not attract visitors to this isolated area. Instead, we plan to build a classy, comfortable abode. Visitors will then be encouraged to come and experience and learn what it was like to work in such a challenging part of Tasmania.

Note: It may be difficult to fund a restoration project, except through grants.
But we have already accepted pledges for thousands of dollars to achieve our goal.
Support gratefully accepted by contacting the Secretary of Wildcare Friends of Macquarie Harbour and Waterways


Tarzan, Trazana, and the state of the planet. 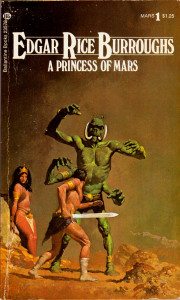 By chance, we obtained a copy of John Carter and the name being meaningless, we were astounded by the story as the film became a favourite of ours and played over and again for a feel good feeling. So entranced were we that I read the original book to Judith around the fire while on a wilderness trek. Written by Edgar Rice Burroughs, it was originally published one hundred years ago. A bit before my time on Earth.