Something to Ponder – Today, many will be writing down New Year resolutions, starting afresh, attempting to kick bad habits. Few will succeed. But not because they are weak. – The system is rigged to maintain the status quo.

Around us, most of the world has misery either from conflict or the results of conflict, and as a specie, mankind is at a crossroads with many caught between warring ideologies supported by self motivated factions. Many want us to open our doors to those caught up in the conflicts, while many others want to protect their own space. There is great sadness here on Earth and tears aplenty in Heaven. 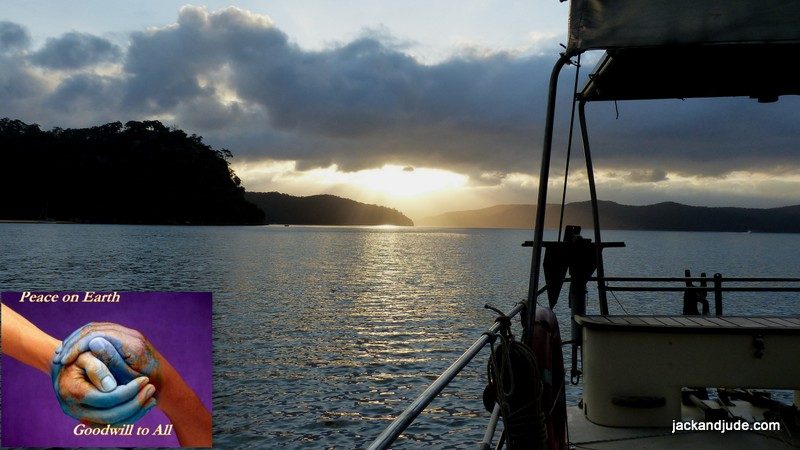 Humans are a varied group made that way by vastly different histories and ways we do things. For one, we have many different ways of managing our cultures with different rites and customs. But many of those leaders that pushed us towards being one have motives other than the betterment of our specie.

The so-called ally of the downtrodden and enemy of the rich are pushing policies that would condemn much of the world to poverty. The problem in their logic should be apparent because it assumes someone will buy all the stuff that workers make. If the people don’t buy it then the workers will be out on the street and growth in the developing world will grind to a halt. The problem in this story is that we do not have enough people in the world to buy all the stuff. In other words, there is a shortage of demand. As a result, growth in population has been actively encouraged dare we slip into recession, or worse, it’s big bad brother, depression. But of course, this has further ramifications. Larger populations breed discontent. Earth suffers from hugely destructive pollution and a massive decrease in specie; and because Earth suffers, that sadness is brought to us. Our youth become despondent. They see their inheritance diminished. They see their future stormy. They see discontent and become disillusioned. Youth suicides increase. Radical movements gain support. And like a pinball machine, forces collide, bringing further disrepair.

Neither God nor Nature hands us a set of rules determining the way property relations are defined or contracts are enforced, or how macroeconomic policy is implemented. These matters are determined by policy choices. And the elite have written these rules to redistribute wealth upwards. Needless to say, they are not eager to have the rules rewritten.

Globalization is not for the betterment of Earth life. Not yet, maybe never. For we cherish our ways, we respect our histories. If we have never known democracy, then pushing that upon the people leads to a shift in power, which brings conflict – which we have plenty.

Reducing our impact on Earth is the answer. Economies will adjust. People will find more space as we develop answers for our pollution. The youth will see a brighter future, they will be encouraged to develop a more equitable governance that means equality in wages, output, and happiness. This will bring a return to a high level of tolerance last known in the 70s and 80s. Reducing man’s impact on Earth will bring Peace.