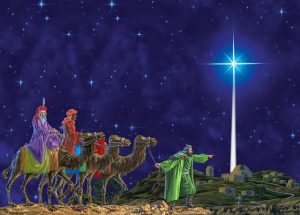 A magical time of year, kiddies joyful with anticipation, most getting a great serving of fun. But of course, there are the lonely ones and some old ones, and lots that just don’t have family or whatever. We’re with the lot that thinks Christmas has become another tired tradition that has lost its meaning. But NO, we are not cave-dwelling Grinchs with hearts “two sizes too small.” (Dr. Suess) In fact we very much enjoyed a massive Christmas lunch with the Samaritans as you can read here.

Remember the Three Wise Men who were guided by a star, bringing gifts to the son of God. Peace of Earth – Goodwill towards mankind. Nice thoughts hey? That’s how it began – Giving gifts to a child.

But in my earliest childhood it grew beyond all bounds when plenty returned after years of war. Jobs and growth had skyrocketed, and parents lavished their young with piles of gifts. The Christians still told their story, but for the first time the masses were subjected to very clever marketing. Store displays became hugely more enticing as Peace on Earth gave way to gift giving as the new Christmas theme. 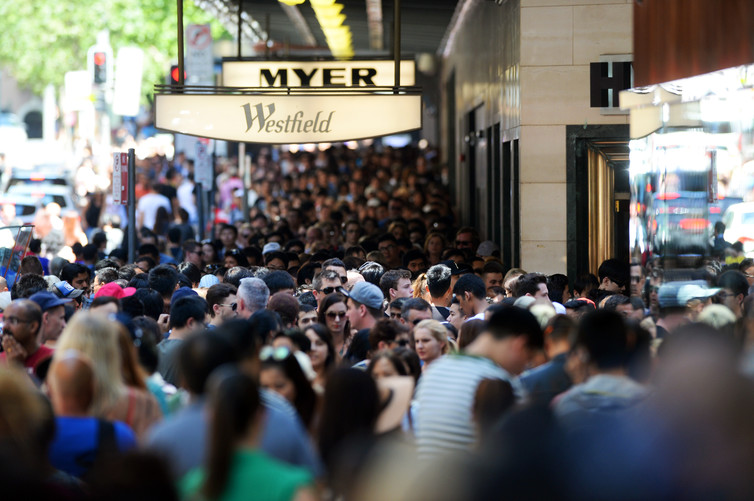 Seldom has there been Peace of Earth and never enough Goodwill. We, as a civilization, have been diverted. We damage Earth, we pollute and kill species. And many of us lust for riches without considering or caring about the consequences.

The 21st century has brought an avalanche of evidence of religion’s moral lapses. Extreme ideologues and fanatical true believers continue to tarnish the religious brand, and where educational levels are on the rise, religion is in decline. This wouldn’t matter if religion had succeeded in imparting its most important teachings, but the Golden Rule is still widely flouted, and “Peace on Earth – Goodwill towards All” remains a distant dream.

These are grim times to be sure, but within reach is the capacity to do more simple good than you can possibly imagine. It has been written that with a few changes, religion could stand up to the criticisms of non-believers, regain the respect of its critics, and be the transformation force its founders and prophets had envisioned. In this re-visioning, the parts of religion that are counterfactual or unproven could either be dropped or retained as speculation, metaphor or personal preference. After all, anyone is free to believe anything, and most of us, including scientists, discreetly exercise that right in one area or another.

I choose to believe Earth is God. For me, it is the most tangible evidence of a Creator, and one that links all mankind to a common root, and makes our disagreements over historical events that divide us into sects, no longer an issue. We are one. Able to be tolerant of other views because we hold a common love for Earth, the creation.

Unique World, Unique Specie
It is important to acknowledge that we are unique on a planet that is unique in the universe. What does that tell us? Well, if we chose to believe in a creator that made us uniquely different from other creatures then there must be a purpose.

What purpose? Conquer and control all? No, that’s not working. Instead lets consider that all creatures have extraordinary skills, and the creator has set us a paradigm where instead of making ourselves king of the pile, we have the choice to work in harmony with the creation to learn and become closer to the creator.

This never ending circle of death, hate, revenge need not continue when we accept that Earth is the tangible evidence of a Creator who is asking us to learn and attain a higher consciousness of the creation. 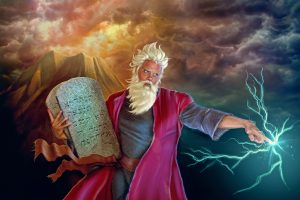 Putting Earth First will bond us together on a higher level than whether we believe that God gave Moses a tablet of commandments, or whether Three Wise Men followed a star to a new King, or whether God inspired a man named Mohammed.

I am just a man, a mere spark of life, but one that has been privileged to have wandered Earth observing its beauty, intricacies and wonders that reach far beyond our knowledge. And through these experiences, I have come to believe that there is a greater dream than attaining riches and domination. Love Earth, cherish her creatures, and work towards harmony and balance. Then Peace on Earth will come.

All Connected
Water and air – gigantic elements of Earth connected to each other so that one continuously influences the other. “Miracles happen, not in opposition to nature, but in opposition to what we know of nature.“ That’s from St Augstine. Conventional prayer, or supplication, fits one paradigm. But there’s another paradigm – one where we’re not imploring God ‘up there’, but rather one utilizing powers that the Creator already placed within us. After all, we now understand that the human mind plays a central role in determining which version of all those potential realities comes to be.

Let me propose a different paradigm, one that is perhaps just as valid. Maybe God is like the ocean, and maybe we are like the fish that have been given existence in that ocean. Maybe there is not that chasm between the creator and us, and maybe we are much closer to God than we have understood. Maybe God is not sitting ‘up there’ watching us act out our lives ‘down here.’ Maybe we are swimming within the Creation, and maybe the Creator is in us as the sea is in the fish. Perhaps the way it works is that certain of the Creator’s powers of mind permeate us as the sea water permeates the fish.

Put Earth First and become one with the creation. That’s got a better chance of bringing us closer to the miracle of life than squabbling over historic events or being perverted by hype.