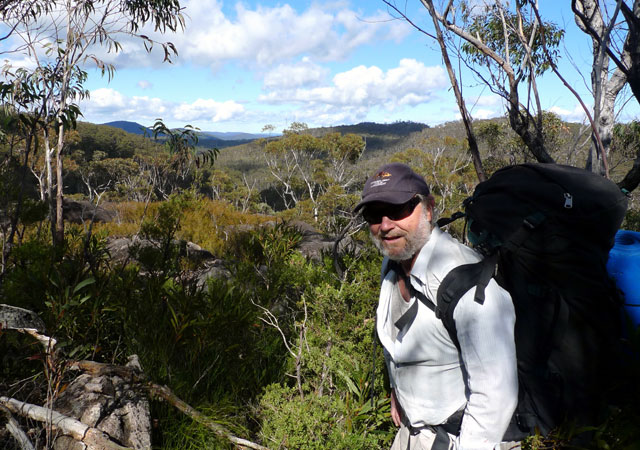 Whenever our energies need a boost, we go get lost… Nothing recharges us better than being totally alone surrounded by Earth’s beauty on a bright sunny morning with a tinkling stream vying with birdsong.

Spanning the eastern edges of the Great Dividing Range in northern NSW are striking granite outcrops and steep escarpments with wild rivers, woodlands, flowering heath lands and World Heritage rainforests. During the past 25 years, Jack and Jude have often wandered its magnificent natural beauty. 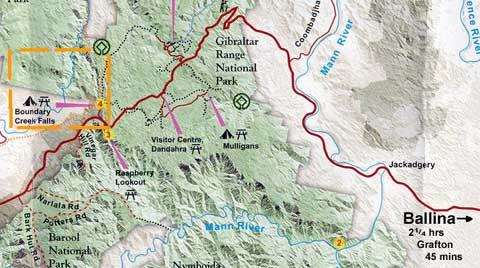 Last week, a five day window of fine weather invited us to pack our kitbags and seek Earth’s beauty. But once out in the wilds, our first observations showed the streams full and running dangerously fast. This dictated we travel over high ground, indicating we should explore the high altitude wet heath and sedge lands that form isolated ‘hanging swamps.’ These have granite rock beneath shallow soil, trapping moisture and forming swamps with their own rich variety of plant life that holds large amounts of water that is slowly released to feed creeks long after the last rain. 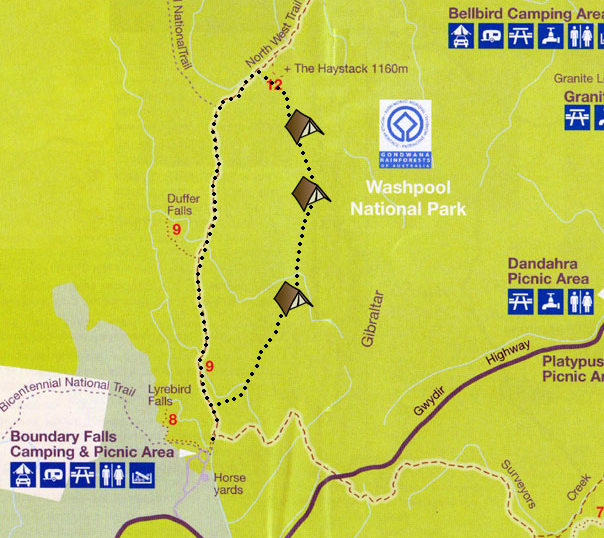 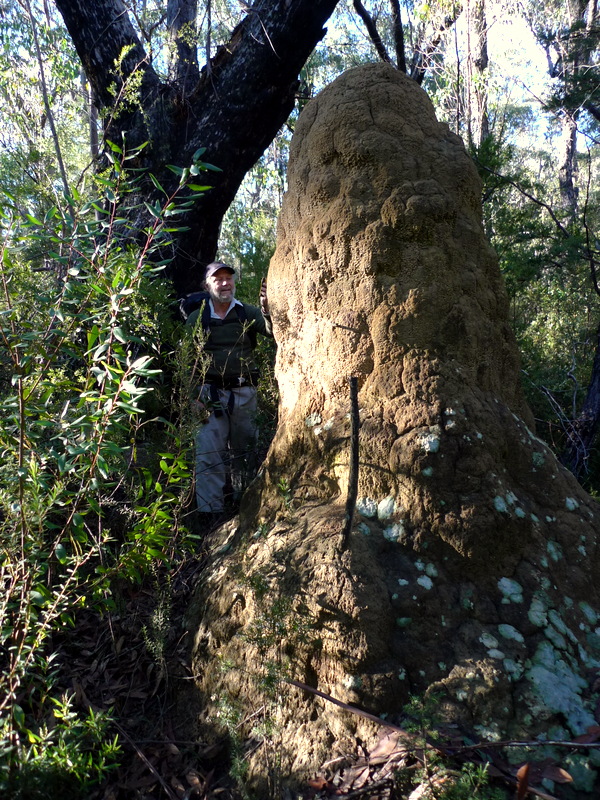 On this route, Duffer Falls opens a massive view over World Heritage forests ~ watch this short YouTube clip. After a 6km trek along the North West Trail, the Haystacks are a prominent feature at 1160m. At this point we went bush to find a lovely camp in thick forest. Next day, after climbing this massive rock feature, we continued deeper into wilderness, skirting wet boggy areas in a southerly direction taking two days to a camp alongside the headwaters of Duffer Creek. 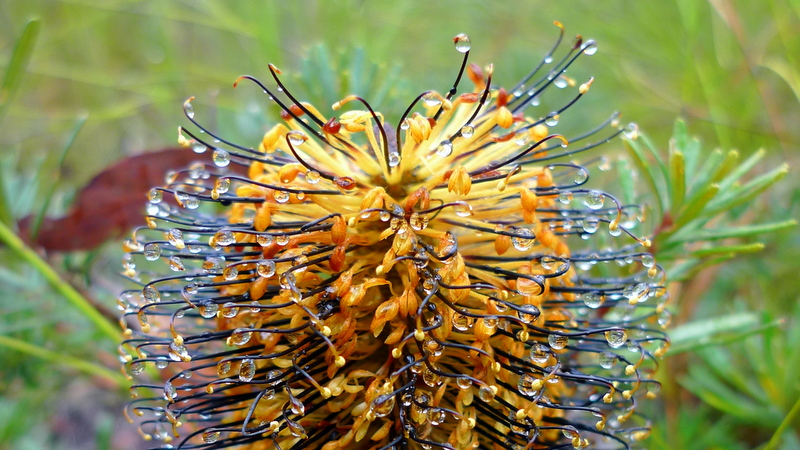 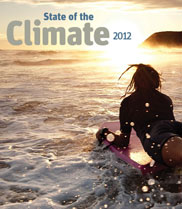 Anyone here in Northern NSW or Queensland would agree we’ve had some of the wettest summers in memory. Is it true that storms are becoming more severe? Is Climate Change just hype? Is it a political football used to score points? Or is our civilization truly changing Earth?

This State of the Climate is the second paper produced by CSIRO and the Australian Bureau of Meteorology. It provides a summary of observations of Australia’s climate and analysis of the factors that influence it.