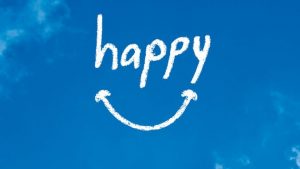 IN her own words, Beccie is a Best Selling Author, a World Travelling Sailor, an Awesome Wife and the Best Mum to the 10 most Amazing Children on the Planet, a Millionaire, a Polyglot and an Oracle

Her latest blog takes us on a amazing journey. Drop over to their place and be amazed and amused.

Today we had a real adventure. I took two of the kids out for the day.

Munchkins number 3 and 4 had never been on a train. Well to be honest, none of the kids have been on any public transport except the oldest Munchkin, who flew to Sydney by herself last year, to spend her birthday with Dad. That was a trip to remember.

The Two Jays got to know them in Eden. A beautiful example of the fun loving, well mannered, inquisitive children that live life afloat.

Plan achieved – On holiday
First off it is indeed a pleasure to at long last announce that the first USB Flash sticks are in the mail. Hallelujah.
Sometimes reality doesn’t match the plan, so we just kept at it till we got what we set out to achieve. The films are great. Enjoy.

Comments are very welcome, but you might want to be careful mentioning Jack’s singing. You can Email your thoughts straight to us or post them here on the blog site. 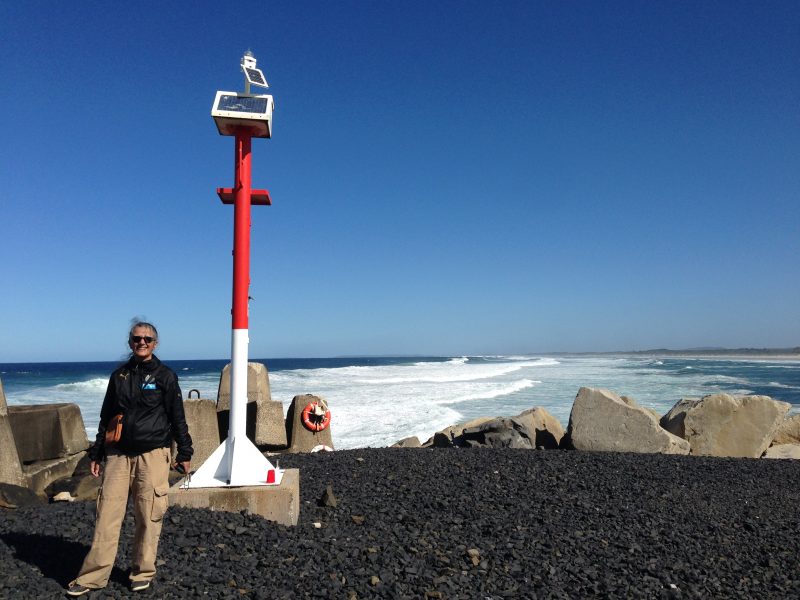 The wild shores of South Ballina remind Nadia of Madagascar.

Project complete, it’s now time for a bit of R and R and while we do dream of sailing again to Madagascar, at the moment that dream is being fulfill by our French niece visiting from Madagascar where she teaches tenth grade students in an international school. Her story is also pretty amazing. So close to the brutal and emotionally personal. We know a bit about this from our encounters around the planet.

Now is the time for the three of us to go walkabout out west. In the car new to us of course.  More on that later.  🙂

Older news –
Wow! We’ve been back in our shack for just on two months and there’s been little to report. While Jude’s been active in her garden and very busy with the imminent visit of her French cousin from Madagascar, and a thousand other things, I’ve been holed up tackling a highly technical project, both eyes firmly on a monitor.

Our DVD Videos on USB Memory Stick
Last summer, while away in the wilderness, I was thinking of my video workstation back at the shack and planning, by popular demand, to re-engineer our earlier videos into widescreen high resolution files that could be loaded onto a memory stick.

Extras on stick – 11 hours of viewing
Putting our DVD Videos on a USB Memory stick has given us an opportunity to also give you a slew of extras – like the drone footage of remote locations we filmed this year, along with a peek at places filmed over the years like WA King George River and Daw Island on the edge of the Bight. A complete list of files can be found here.

Down Memory Lane
Many will know that long before this decade of sailing, this amazing journey of ours began with building a boat then sailing the world with our sons, taking them from toddlers to young adults while touching eighty countries in ever increasing circles that we called voyages of education. That was a long time ago. In the 70s and 80s, film was the only way to record memories and that was far too expensive for a young couple with kids and a boat. So, while we have a slew of slides, only one scratchy super 8 records our young family in action.

What’s been keeping us busy?
When we relaunched Banyandah in 2007, we embarked on new voyages of discovery and having a bit more cash than yesteryear, we purchased a professional video recorder and immediately began filming just about everything. We wanted to record visual memories to share with our fellow sailors and those not able to sail the seas, and equally important to document our achievements for our rather large family. And so we filmed just about everything from making bread on board to managing our ship in storms to climbing mountains and exploring extremely remote locations. It became our passion, a reason to make the extra effort.

Now after ten years of editing and making DVDs, technology has moved forward considerably. A single layer DVD can only hold 4.2 gb of data in a format that has been superseded by newer ways to reduce file sizes without losing visual quality. I think we all know that DVDs suffer physically from scratches and age. They’re also rather bulky to package, handle, and store. Enter the 21st century memory stick and no longer are we limited to the meagre capacity of a DVD. While a single stick can hold a terabyte, more easily found and cost effective are 16 gb and 32 gb sticks. Another feature, memory sticks can plug directly into modern TVs and laptops for easy viewing of the files. And memory sticks can be easily posted WORLDWIDE.