Greetings from MSM
As supporters of Medical Sailing Ministries, in their October Newsletter there is both great news as well as alarming reports of starvation in Vanuatu where MSM are assisting. Here’s a bit of it.

We hope you enjoy the latest Medical Sailing Ministries Update newsletter, containing news (and photos) of the shipping container’s much-anticipated arrival in the village of Paunangisu.

The planned public toilet construction will mostly be done by locals in the village, but a work-party will head over to Vanuatu on 18 October, with an intensive timetable hopefully seeing the project completed in 1 month. Maybe we’re just dream’n, but that’s the plan !!

In other news, despite the onset of a severe drought throughout much of Vanuatu, the vegetable seeds sent over soon after Cyclone Pam struck, have started to grow, with harvesting of a range of crops now well underway.

Expansion of Binder Clan Down Under 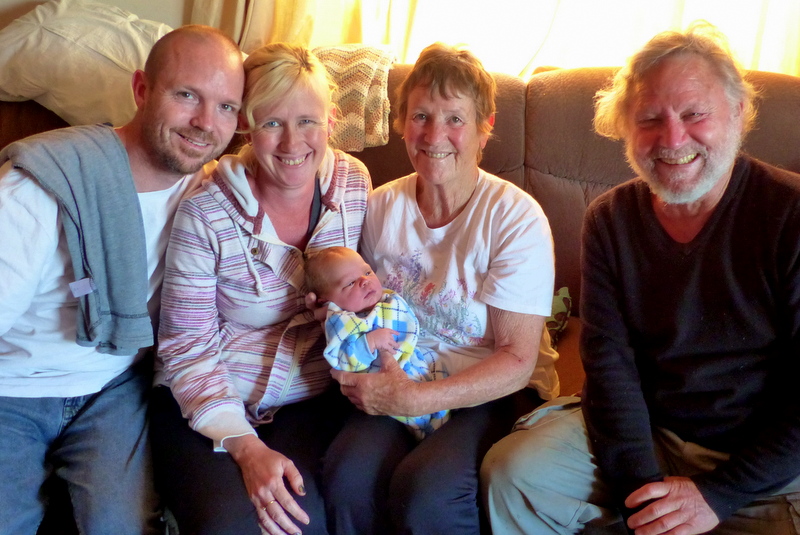 Little Zachary joined us 27 Sept at 8 PM weighing a titch over 8 lbs.

That’s our Ally. What an amazing women. Her and our son have this cosmic connection that mysterious keeps producing kids – specifically boys – six of them now – popped out at regular intervals. 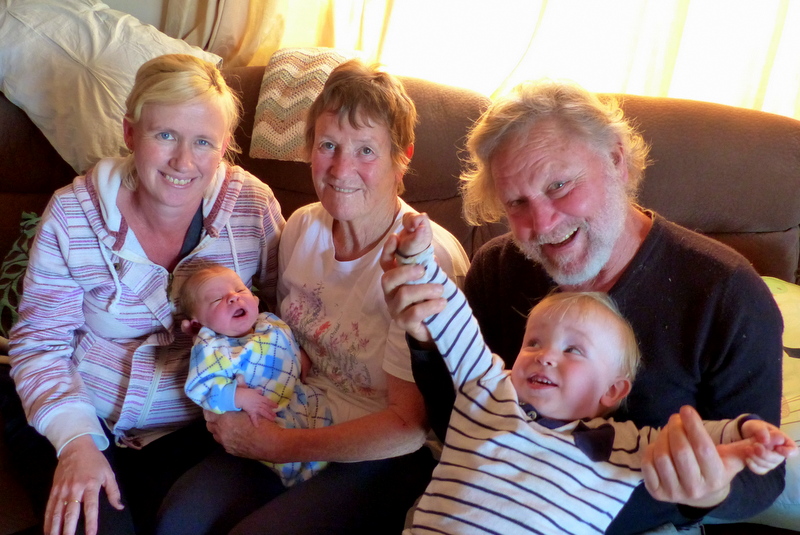 Zachary and Ashtyn (2 yrs)
Six boys A to Z

Never seen such happy lads. They now range from 24 hours to 10 years old with names from A to Z ! Even more astounding is the lady. Carries around this bulge for what seems forever then when contractions start she lies down and ten minutes later a new life takes his first breath on the bed we made for their wedding. Amazingly, four of their six babies have taken their first breath from that bed.

Welcome to the world Zachary Edward Binder. 8 lbs something. Take our hand and our hearts, and join the rest of us – There are big things going on around here… 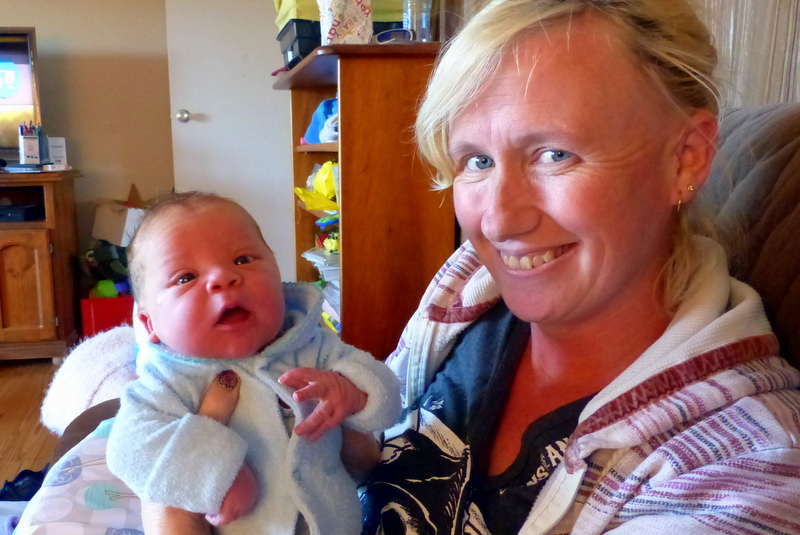 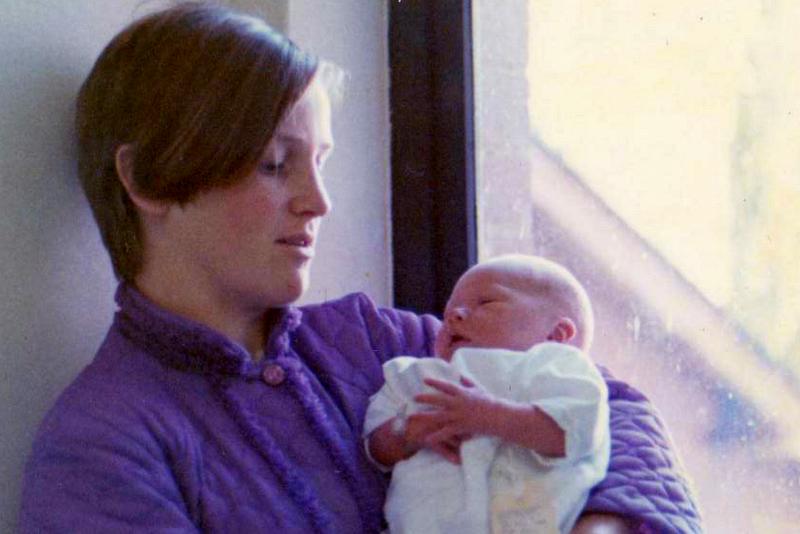 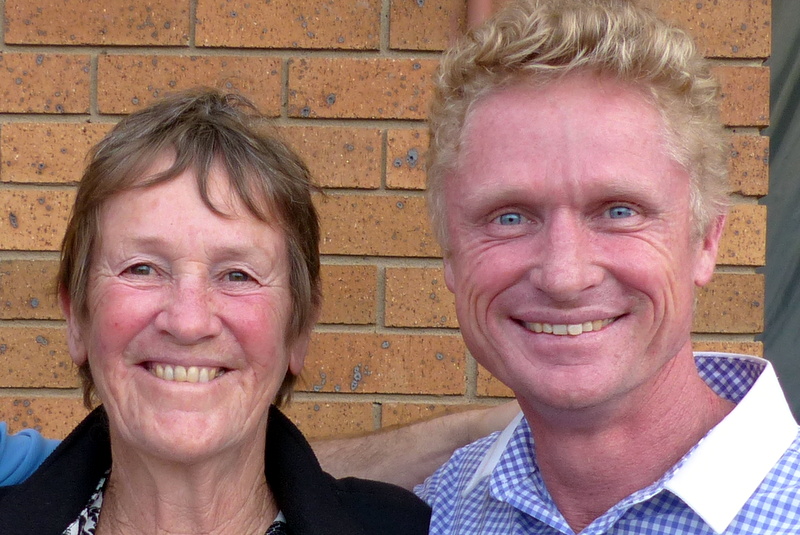 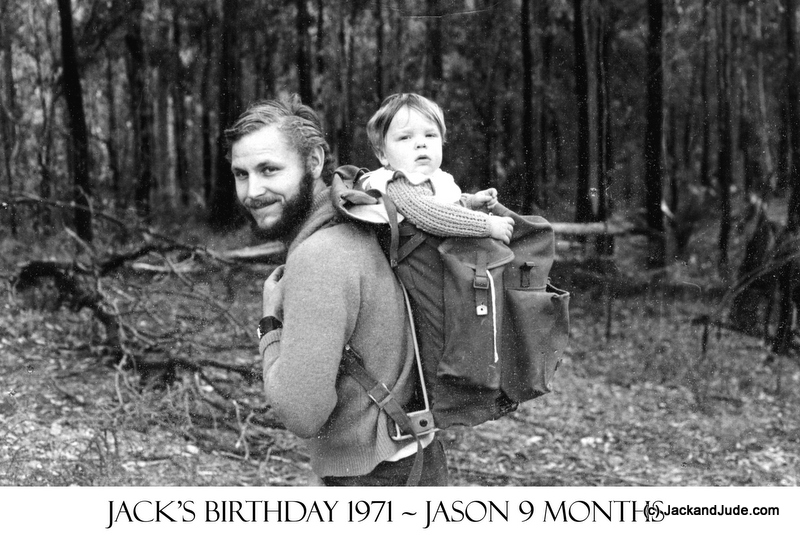 A bit primitive, but Jason seems to have come out real good. 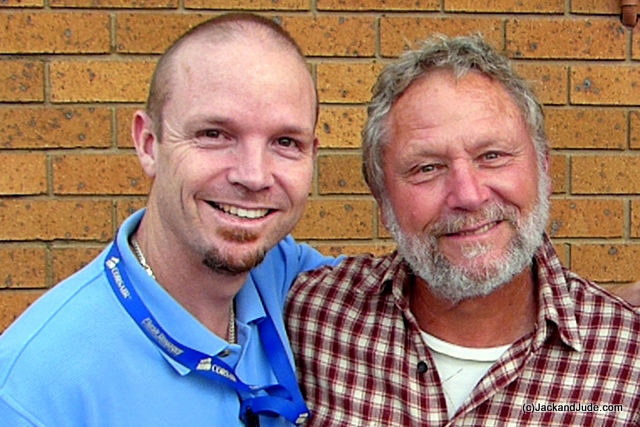 Some good news and some not so good comes in this note, both predicated on our website success, and that’s so very pleasing. When Judith and I started this website we wanted to share our life’s encounters and the knowledge gained from the many exciting and beautiful and sometimes highly dangerous events. We have thousands to thank for opening doors and making something happen for us or giving advice on how best to go about something. Without such help, our efforts alone would have not been so rewarding. So, now that we can, we’re keen to help open doors for others. In the beginning our expenses to maintain this website sort of balanced square and we got immense pleasure when others gained knowledge or were amused by our work. Since this website began over 4 years ago The Net has grown and we have grown with it to more than 200k visitors. Now here’s the rub. One is I have square eyes… 🙂  Just kidding of course. But to provide the increased security and speed needed, site management fees have grown. We love getting mail, but for awhile we were receiving 7000 spam comments a week! Unfortunately these extra costs means the price for our guides has gone from being dirt cheap to awesome value, they’re still the best guides with free updates. 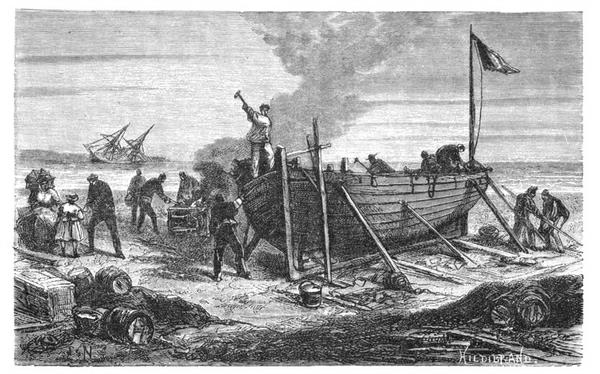 It’s amazing how The Net connects the world. Jude and I found a piece of a shipwreck on a faraway isle that began our search for the French warship Duroc lost in 1856. Some time later halfway around the world, a Frenchman opened a chest that belonged to his recently deceased father. Inside he found an Admirals’ uniform, a military sword, and a thin printed volume that was written by a family patriarch who had served on the French warship Duroc. After reading his story, he searched the net for clues on the Duroc and found that Jack and Jude had made a movie of their search for this ship. So he wrote explaining that his great grandfather’s great grandfather had been the third mate on the Duroc, and in charge of safely getting 10 survivors from the far reaches of the Coral Sea to Timor. Through correspondence we received copies of the first pages of this diary, and optically scanned the words then translated them into English. Boy! It is an amazing account of the grounding, complete with navigational calculations. Hopefully we’ll get a chance to translate more of this fascinating account. Anyone thinking of a Coral Sea Adventure? We may be going back out to Australia’s last bit of real estate to search again for those cannons and boiler that eluded us. A good quality waterproof drone would sure come in handy! We’d not be going that far out without coming back with some really super images. 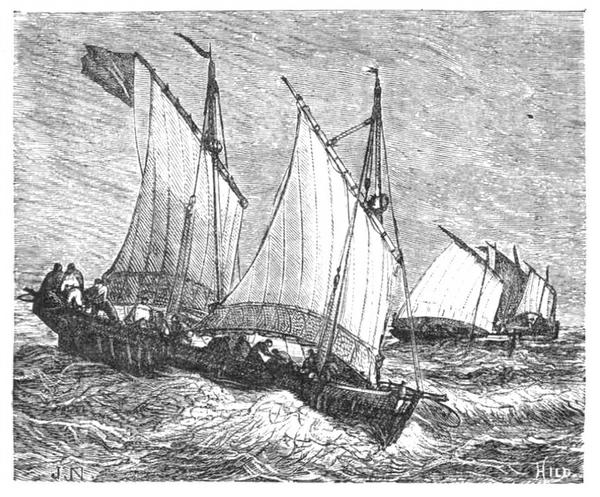 Deckee.com
A young man and his young team of enthusiastic and clever mariners have established a massively helpful web service that Jack and Jude have joined with great pleasure. From the success of our electronic Cruising Guides we could see the need for an Aussie online community of boaties. And phew! Mike McKiernan also had that vision and has pulled the sheets and manned the helm to create Deckee.com. From our experience he’s a young Aussie who won’t let us down so let’s rally right behind Deckee.com  We invite you to join Australia’s fastest growing community of yachties, skippers, fishermen, sailors and industry experts – Deckee.com.

Tasmania Cruising Guide Update
Starting later this month we will be updating our Tasmania Cruising Guide. So please, if you wish to, now’s the time to send in your best stops, giving us position, type of  bottom and depth, protection, and a photo if possible. We’ll add them to the handful of new places we’ve recently discovered, like the lovely sheltered bay behind Maatsuyker Island!

Last month we updated our South Australia Cruising Guide with a few new anchorages and an easier format. A free fresh copy is available to all holders upon sending your last name or email used on the order. A note was sent to all holders. 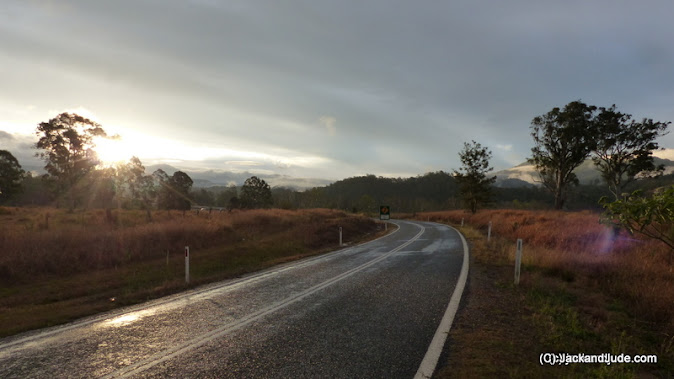 Happiness is an Open Road and Clearing Sky

Remember we were going camping last full moon as a reward for connecting our new shed to water and power and interconnecting the two tanks?

Following on after a quiet travelling day of moody low clouds and patchy drizzle came a purple patch of beautiful spring weather lasting a week.

We chose high country next to an area we’d previously explored on the dividing range near Grafton because we knew it contained open button grass swamps interspersed with rocky summits. What we did not know is that a fire since our last walk had bolstered the regrowth into thick jungle connecting the open valleys.

Last month’s update on our improvements 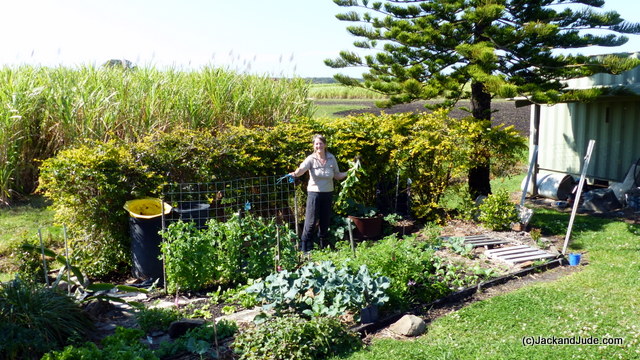 We’re off camping as a reward for connecting our new shed up with water and power, and interconnecting the two tanks. It will now be much easier to repair the big oval main tank that’s approaching three decades in service. Meanwhile we’re going off tramping in the high lands to celebrate while the moon waxes full. Ciao till then 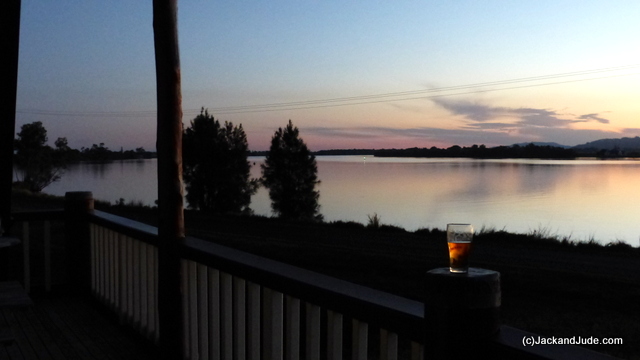 Nice how the end of a good day is special